Facebook Inc. CEO Mark Zuckerberg spent a good part of the company’s second-quarter earnings call Wednesday (July 28) speaking about the so-called metaverse to play down a warning that growth is likely to slow in the coming quarters. The social media giant warned investors that its year-over-year revenue growth would […]

Facebook Inc. CEO Mark Zuckerberg spent a good part of the company’s second-quarter earnings call Wednesday (July 28) speaking about the so-called metaverse to play down a warning that growth is likely to slow in the coming quarters.

The social media giant warned investors that its year-over-year revenue growth would likely “decelerate significantly” in the next quarter as the economic impact of the COVID-19 pandemic eases.

Add to that, Facebook spoke of “increased ad targeting headwinds in 2021” due to both regulatory pressure and platform changes. The latter referred to a recent update to Apple’s iOS platform that gives users more control over how Facebook users their data.

Zuckerberg sought to deflect attention away from those threats and highlight his pet vision of bringing to fruition the metaverse, which is a vision that describes the virtual worlds people increasingly immerse themselves in.

“The metaverse is a virtual environment where you can be present with people in digital spaces,” Zuckerberg said. “You can think of this as an embodied Internet you’re inside of, rather than just looking at.”

He explained the metaverse’s defining quality, which is embodied by avatars, creation and digital objects. “We believe this is going to be the successor of the mobile Internet … and the next chapter of us as a company,” he said.

Facebook Chief Operating Officer Sheryl Sandberg highlighted on the call how the company is looking to expand its eCommerce business in addition to its traditional focus on advertising. One way it’s doing so is by making its Facebook Pay service available on other platforms such as Shopify, which will go live in August. Facebook is hoping to tempt vendors to use that service through a zero percent revenue sharing structure until 2023.

The company is also working on person-to-person QR code payments, which would allow users to instantly send or receive money with a simple scan. Then there’s its cryptocurrency project Diem, which remains a work in progress.

Zuckerberg said in the call the company is pursuing an approach that will see it “work our way down the stack,” building world-class services for each layer of commerce.

Facebook’s eCommerce plans are ambitious, not least because it will come up against plenty of established competitors. Yuval Ben-Itzhak, president and chief of strategy at social media marketing firm Emplifi Inc. told PYMNTS in an email Facebook’s reputation for hoarding user’s data may also be an obstacle.

“It is yet to be seen whether some of the larger brands will accept Facebook owning their customers’ valuable data, like their purchase history and payment details, or whether that will be a step too far for brands and their customers,” Ben-Itzhak said.

One analyst asked about Facebook’s efforts to win over creators for its shopping efforts. Zuckerberg responded that the company’s ad business is so large, it will be some time until commerce becomes a major driver of revenue.

“We’re looking to work our way down the funnel from product discovery to purchases,” he said. “There are already a meaningful number of businesses using Shops, and we expect that to keep compounding.”

He also discussed Facebook’s efforts to get more creators to use its platforms, including Reels, which enables short, 15-second videos set to music posted on Instagram, similar to TikTok. He noted how video is becoming the main way people interact with Facebook, with some users spending more than half their time on it.

“We want our platforms to be the best places for creators,” he said.

The company now has 3.51 billion total users across Facebook, Messenger, Instagram and WhatsApp, up from 3.45 billion three months ago. Its daily active user count came to 1.91 billion.

The strong showing wasn’t enough to dissuade investors’ fears over its future profitability, though, as Facebook’s stock sank by around 3.5 percent in after-hours trading. 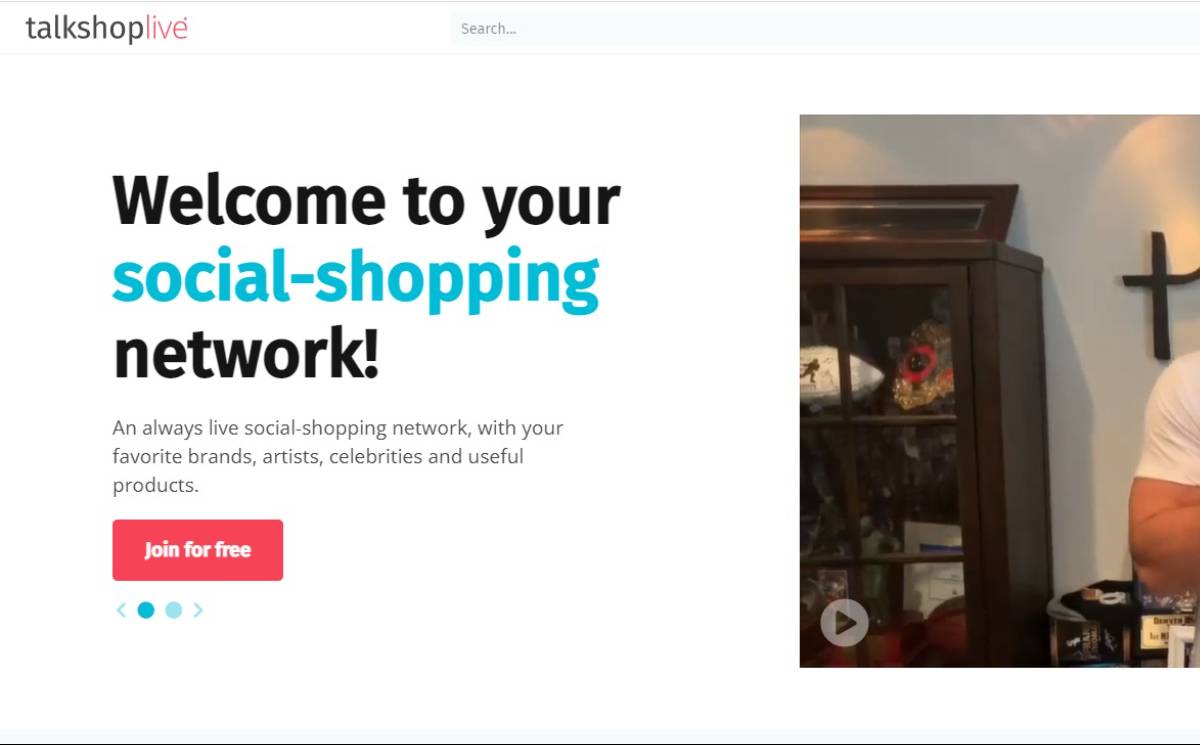