The value of Walmart’s Indian eCommerce venture Flipkart continues to rise, as its latest $3.6 billion round of fundraising has created the largest domestic tech venture that is now worth roughly $37 billion, the companies announced on Monday (July 12). Based in the country’s tech hub in the southern city […]

The value of Walmart’s Indian eCommerce venture Flipkart continues to rise, as its latest $3.6 billion round of fundraising has created the largest domestic tech venture that is now worth roughly $37 billion, the companies announced on Monday (July 12).

Based in the country’s tech hub in the southern city of Bengaluru, Flipkart now boasts over 350 million registered users and more than 300,000 vendors offering 150 million products in 80 different categories.

The fundraise, which was led by a mix of sovereign wealth funds and global investment firms, comes three years after Walmart’s largest-ever foreign investment in 2018, when it folded its Indian stores into Flipkart in exchange for a 77 percent stake.

According to the company’s press statement, the investment is a reflection of the confidence the global investment community has in digital commerce in India, as well as the future growth prospects that will come from plans to invest into more people, technology, supply chain and infrastructure.

“At Flipkart, we are committed to transforming the consumer internet ecosystem in India and providing consumers access and value,” said Flipkart CEO Kalyan Krishnamurthy, characterizing the big-dollar financial backing as a reflection of the promise of digital commerce in India as well as Flipkart’s ability to monetize it.

“As we serve our consumers, we will focus on accelerating growth for millions of small and medium Indian businesses, including kiranas,” he added, noting plans to invest in new categories, leverage locally developed technology, transform the consumer experience and develop a world-class supply chain.

“Kiranas” is the local term for an estimated 20 million mom-and-pop stores that currently account for over 95 percent of domestic food and grocery sales. Flipkart said it now works with more than 1.6 million kiranas through its wholesale business and last-mile delivery program, with plans to add more.

Among the many investors tapping the Flipkart opportunity is Japan’s SoftBank, which touted the e-tailer’s experience and its own conviction in the company’s management team to address the needs of Indian consumers for decades to come.

“From our platform as one of the largest Asian eCommerce investors, SoftBank has a broad lens on the fundamental trends shaping digital commerce in the region,” said Lydia Jett, a partner with SoftBank Investment Advisers. “The opportunity to meet consumer demand for high-quality selection at low prices and a young population make online consumption critical to India’s quest for the ‘$5 trillion economy’ that Flipkart’s growth story has been enabling,” she added.

India’s eCommerce potential is also poised to benefit from the regulatory crackdown and uncertainty that has been happening in nearby China in recent weeks, a scenario that has alarmed investors and prompted them to consider other alternatives in the region.

“Flipkart is a great business whose growth and potential mirrors that of India as a whole — that’s why we invested in 2018 and why we continue to invest today,” said Judith McKenna, President and CEO, Walmart International, noting the appeal of Flipkart’s mission to transform the highly fragmented commerce sector in India that was maturing rapidly.

While the latest fundraise reflects a number of considerations for both Flipkart’s and the country’s growth prospects, it also marks the latest step toward an expected IPO that reportedly could happen as early as next year.

Tue Jul 13 , 2021
STOCKHOLM, July 13 (Reuters) – Verizon (VZ.N) Business on Tuesday signed a deal with Mastercard Inc (MA.N) to use 5G and wireless technology for contactless payments and provide an autonomous checkout service for retail stores. Telecoms operators such as Verizon are seeking to expand into new businesses ranging from robotics […] 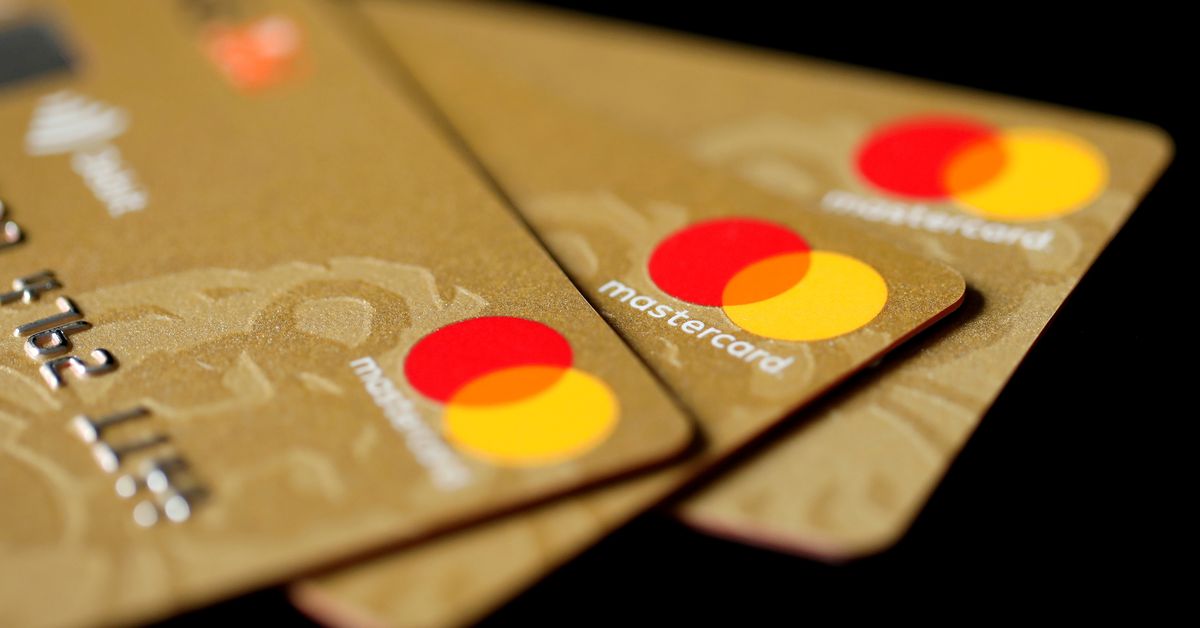