A South Boston shopping center in the Centerville area of town, Greens Folly Crossing, is expanding.

The shopping center expansion will include six units architecturally similar to the units currently in the Greens Folly Crossing, Jones said.

Although he did not name the specific businesses related to the expansion, the shopping center owner said it would include the “same caliber” of businesses currently in the Greens Folly Crossing.

He added the expansion would include a couple of businesses in the service sector, at least one retail business, and possibly a restaurant.

Cedric McClary, assistant manager of the Verizon store in the Greens Folly Crossing, had additional insight on one of the businesses in the shopping center’s expansion.

“The Bank of Charlotte County is going to have a loan office there,” McClary said, relating someone with the bank was a Verizon store customer and had shared the news with him.

Jones began the Greens Folly Crossing expansion in the spring and his timeline for completion is the end of the year. He said he would like to complete the expansion in a shorter timeframe, but acquiring building materials now is a more lengthy process than it has been in the past.

Greens Folly Crossing currently is home to a diverse range of businesses spread out over two buildings, including Tailgators Sports Bar & Grill, a nail salon, a hair salon, the Japanese restaurant Yamato’s, a mattress store, phone store, and a Papa John’s. Jones expressed confidence that the new businesses in Greens Folly Crossing would be successful.

“That’s one of the highest traffic areas in town,” Jones said. “I think all of the businesses in there do very well.”

Business owners and workers at Greens Folly Crossing are looking forward to the shopping center’s expansion, and the additional businesses the expansion has the potential to bring.

“I’m excited for growth in South Boston,” McClary said. “You can never have too many businesses.”

McClary shared business had slowed down at the Verizon store during COVID-19, but business recently has started to pick up again.

Tony McFalls, a worker at America’s Mattress, said he foresees the expansion bringing more foot traffic to the store.

Cissy Martin and Vicky Cassada, owners of The Scissor Shack, a beauty salon in Greens Folly Crossing, also were thrilled to hear the news of the shopping center’s expansion.

Martin and Cassada said they have no doubt the new tenants will do well and be content in the shopping center, adding Jones has been a good landlord to them in their 16 years of business at Greens Folly Crossing.

“This is a booming shopping center,” Cassada said. “It’s convenient, good parking, we have no complaints after 16 years here.” 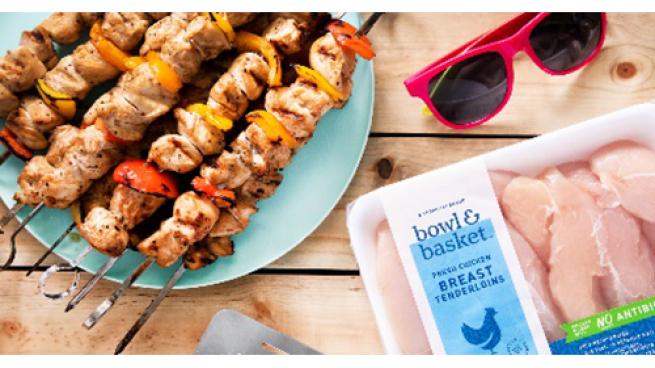