H-E-B broke ground this week on 110,000-square foot stores in Frisco and Plano, one right after the other, as it begins its march into the biggest market in Texas where it doesn’t have a major presence. “All of us in North Texas had to go south to find out about […]

H-E-B broke ground this week on 110,000-square foot stores in Frisco and Plano, one right after the other, as it begins its march into the biggest market in Texas where it doesn’t have a major presence.

“All of us in North Texas had to go south to find out about H-E-B,” said Plano Mayor John Muns at a Friday groundbreaking. “We get it now.”

It was Muns’ first ceremonial business expansion as the newly-elected mayor and he joked that he “expects no less from now on.”

The Plano store is being built on the southwest corner of Preston Road and Spring Creek Parkway. H-E-B’s Frisco store, which broke ground Thursday, will be on the northeast corner of Legacy Drive and Main Street.

Both stores will open in the fall of 2022 and each store will create 425 jobs.

The two stores will introduce North Texans to H-E-B’s True Texas BBQ restaurant, which has been ranked twice as the best barbecue chain in Texas by Texas Monthly and a top barbecue chain in the nation by Thrillist. The restaurant will have in-store seating and a drive-through.

H-E-B makes its supermarket experience unique by adding layers of its own private brands of groceries and prepared meals across the store, creating strong shopper loyalty for the Texas grocer. The new Collin County locations will have a home department focused on backyard living and its Texas Tough brand, which the rest of the state knows for its value pack of food storage bags in one easy-to-use box.

Muns said he’s been familiar with H-E-B’s Plano plans from his years on the city planning and zoning commission and from shopping at Central Market in Plano over the past 20 years.

That’s how long many have anticipated the expansion of H-E-B into Dallas-Fort Worth. The San Antonio-based grocer first entered the North Texas market with its Central Market stores and has been buying up land since then for an eventual expansion into the region with its namesake brand.

“We know from experience what success will require and we’re ready,” said Stephen Butt, CEO of Dallas-based Central Market. Butt, who moved to Dallas in 2000 to begin opening Central Market stores here, announced in March that the retailer would bring H-E-B supermarkets to D-FW.

The company plans to continue to build Central Market stores in Uptown and Oak Cliff. H-E-B has two other concepts, Mi Tienda and Joe V’s Smart Shop, that it said will be part of its D-FW expansion. Its Favor delivery service also operates in North Texas.

The Frisco and Plano stores have been designed to bring “the best H-E-B has to offer,” said Juan-Carlos Rück, H-E-B executive vice president over the North Texas region.

The stores will have drive-through pharmacies, bakeries that make artisan breads, cakes and famous always warm tortillas, and a deli departments with large cheese selections.

While fresh ingredients, meats and produce are a hallmark of the high-volume grocery stores, prepared foods — from salsa and guacamole to full meals under the H-E-B Meal Simple brand — are major themes of an H-E-B supermarket. The store will have a Sushiya with made-in-store sushi and an Asian grill making rice bowls and teriyaki.

“People around here have busy schedules and we know they need chef prepared foods that they can take home and throw in the oven,” said Rück, who will be overseeing the expansion into North Texas.

The floral department services include online ordering and delivery.

Beer and wine will be a big part of H-E-B stores and these two will have craft beer selections and sampling sections. H-E-B said it’s the largest wine retailer in Texas, and the store’s selection will be extensive.

The meat markets will sell prime, natural and organic meats, Wagyu and dry-age beef, and a selection of fully cooked meats. Its private label offers extend into the frozen foods section and pet department, where the retailer has developed its own Heritage Ranch by H-E-B pet food, toys and treats.

“They say no store does more than H-E-B, and we can’t wait for them to bring their renowned quality products and services to support growing families in Frisco,” said Frisco Mayor Jeff Cheney. As part of its groundbreakings, H-E-B gave $10,000 gifts to five Frisco and five Plano nonprofit organizations.

The retailer is making its big push at a time of continued growth in the region. Collin County added more than 30,000 new residents just last year, according to preliminary U.S. Census data.

The company’s Central Market stores in Dallas, Plano, Southlake and Fort Worth and H-E-B stores in Burleson, Hudson Oaks, Granbury and Waxahachie “continue to thrive,” said Rück, and now the company is “answering the long-standing call” to open in other growing markets such as Frisco.

Looking for more retail coverage? Click here to read all retail news and updates. Click here to subscribe to D-FW Retail and more newsletters from The Dallas Morning News. 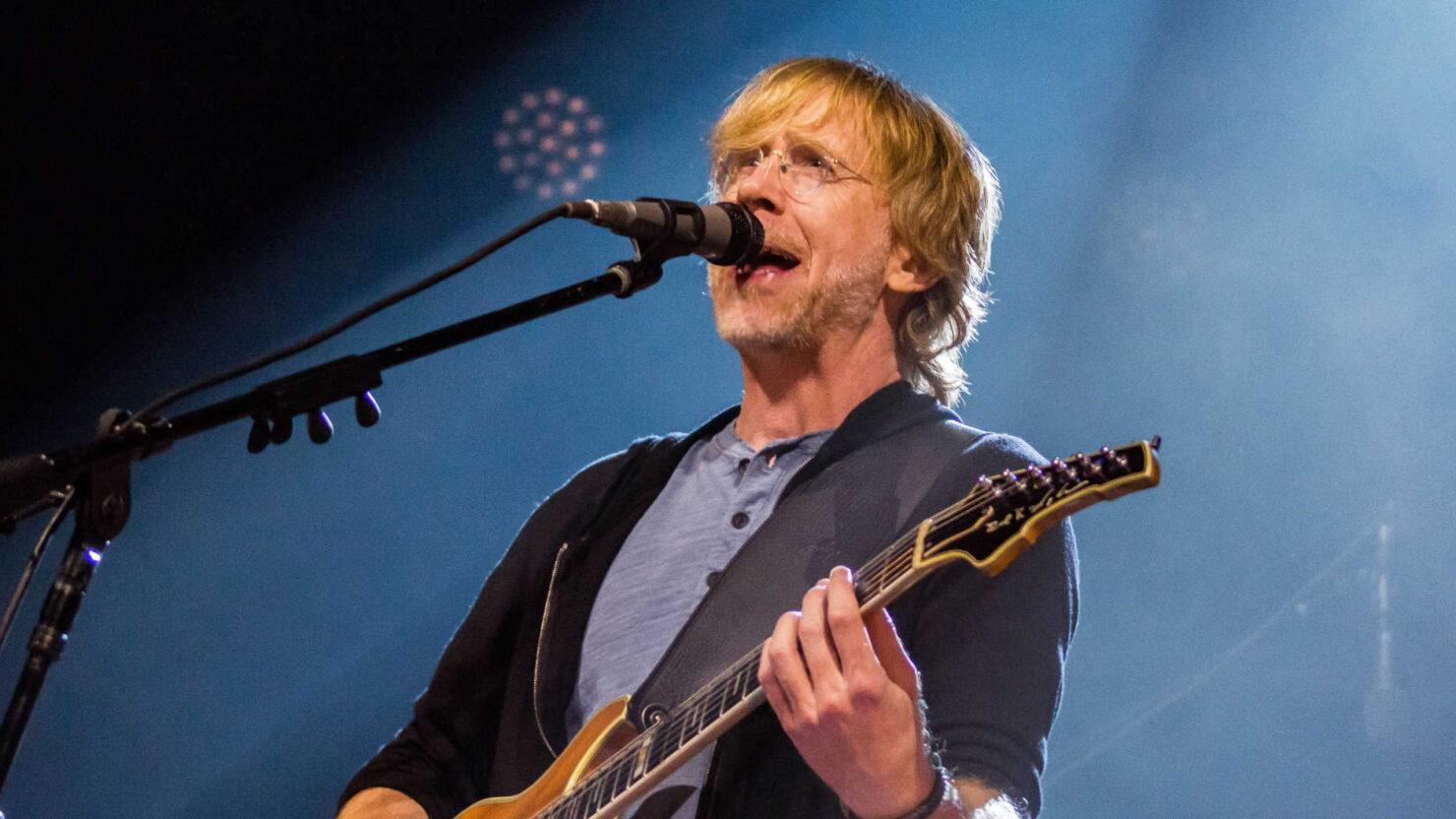