Share Tweet Share Share Share Email Latin American eCommerce acquirer Valoreo has raised $50 million in a seed funding round to expand its operations in the region. The funding was one of the largest seed rounds in the region, according to an announcement from Angel Ventures, one of the investors in […]

Latin American eCommerce acquirer Valoreo has raised $50 million in a seed funding round to expand its operations in the region. The funding was one of the largest seed rounds in the region, according to an announcement from Angel Ventures, one of the investors in the seed round. Other investors included Upper90, FJ Labs and Presight Capital.

Valoreo acquires, scales and consolidates eCommerce businesses, focusing on companies in Latin America. The Mexico City-based firm acquires companies that it deems ready to scale to “the next phase of growth,” but are in need of liquidity.

“Over the last decade, Mercado Libre and Amazon have created a unique ecosystem that allows a new generation of forward-thinking entrepreneurs across Latin America to create unique eCommerce brands from scratch,” Angel Ventures’ announcement said. “However, these entrepreneurs currently lack both the resources to reach the next chapter of growth for their brands as well as access to liquidity to pursue new ventures.”

Latin America’s eCommerce market grew 37 percent year over year in 2020, according to the press statement, making it the fastest-growing global market. But the announcement also noted that Latin America’s eCommerce market is more fragmented than in other regions, due to a “multitude of marketplaces.” Consolidating brands helps scale the businesses and improves the customer experience.

“We also seek to partner hand-in-hand with Mercado Libre, Amazon and other regional marketplaces, as without these platforms this opportunity would not exist,” Stefan Florea, co-founder and co-CEO of Valoreo, said in the announcement.

MercadoLibre, sometimes described as the “Amazon of Latin America,” hit a valuation of $50 billion this year amid a surge in eCommerce sales during the pandemic. By July, the marketplace reported a 73 percent increase in merchandise volume growth.

A number of other firms around the world are making a business out of acquiring and scaling Amazon sellers’ brands, including U.S.-based Thrasio and Germany’s Razor Group and SellerX.

Wed Feb 17 , 2021
NATIONAL REPORT — It was the perfect storm. The pandemic hit, unemployment went up, traveling to work went down, gas purchases went down, in-store foot traffic went down, online shopping for household goods went up — all seriously injuring impulse shopping in convenience stores, and particularly affecting the candy and […] 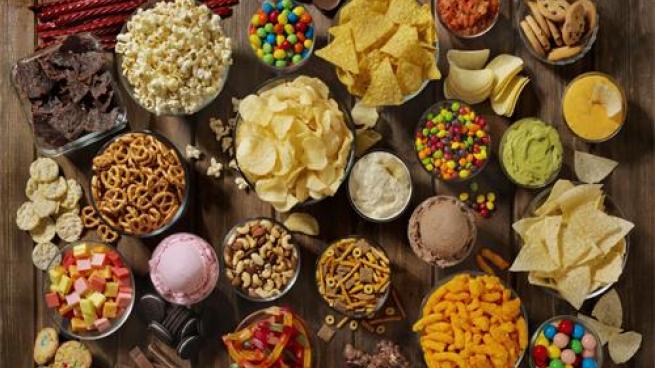