Marc Lore, the head of Walmart eCommerce US, will leave the company at the end of January, Recode reported. Lore will spend the next few decades building a city based on a “reformed version of capitalism,” he said. The executive also plans to write a book and start a TV […]

The man that revolutionized Walmart’s e-commerce arm is leaving the company.

Marc Lore, the president and CEO of Walmart eCommerce US, told Recode he will leave Walmart at the end of January.

Lore, the founder of Jet.com and diaper startup Quidsi, said he will spend the next few decades building a city. The project will be based on “a reformed version of capitalism,” he told Recode.

“It’s a new model for society we’ll be testing,” he added.

Walmart’s e-commerce boomed under Lore’s leadership. The retailer’s annual sales growth in ecommerce surged to 50% in 2018, and recently recorded a 97% yearly increase in the quarter ending on July 31, 2020. Walmart announced free one-day shipping in 2019 to rival Amazon’s speedy delivery.

The executive declined to give Recode more details of the city project, but said he also plans to increase philanthropic spending, advise new startups, and serve on public company boards. He intends to write a book and develop a TV show.

In an email to employees, Walmart president and CEO Doug McMillon said “While Marc will leave his current position, he will continue to play an important role as an advisor and partner to Walmart.” He added, “I want to thank him for his passion for associates and customers, and for helping in our transformation.”

Lore founded Amazon competitor Jet.com, and later sold the company to Walmart for $3 billion in cash plus stock. The executive committed to being at Walmart for five years after the 2016 acquisition.

Walmart originally allowed Jet.com, which had catered to different demographics than the retail giant, to operate as a separate site until sales in traffic declined sharply in 2018. Lore announced an overhaul of Jet.com the next year that sent all its employees to Walmart’s e-commerce wing.

During his tenure, Lore butted heads with Walmart’s head of physical stores, Greg Foran, due to differences in how they operated their teams: Brick-and-mortar stores generate cash in the short-term, but Lore’s e-commerce team lost money on long-term investments.

“A lot of the time those don’t mesh as seamlessly as you might hope they would, so I’m not surprised by it,” Lore said at a 2019 conference. “I understand the frustration and the tension.” 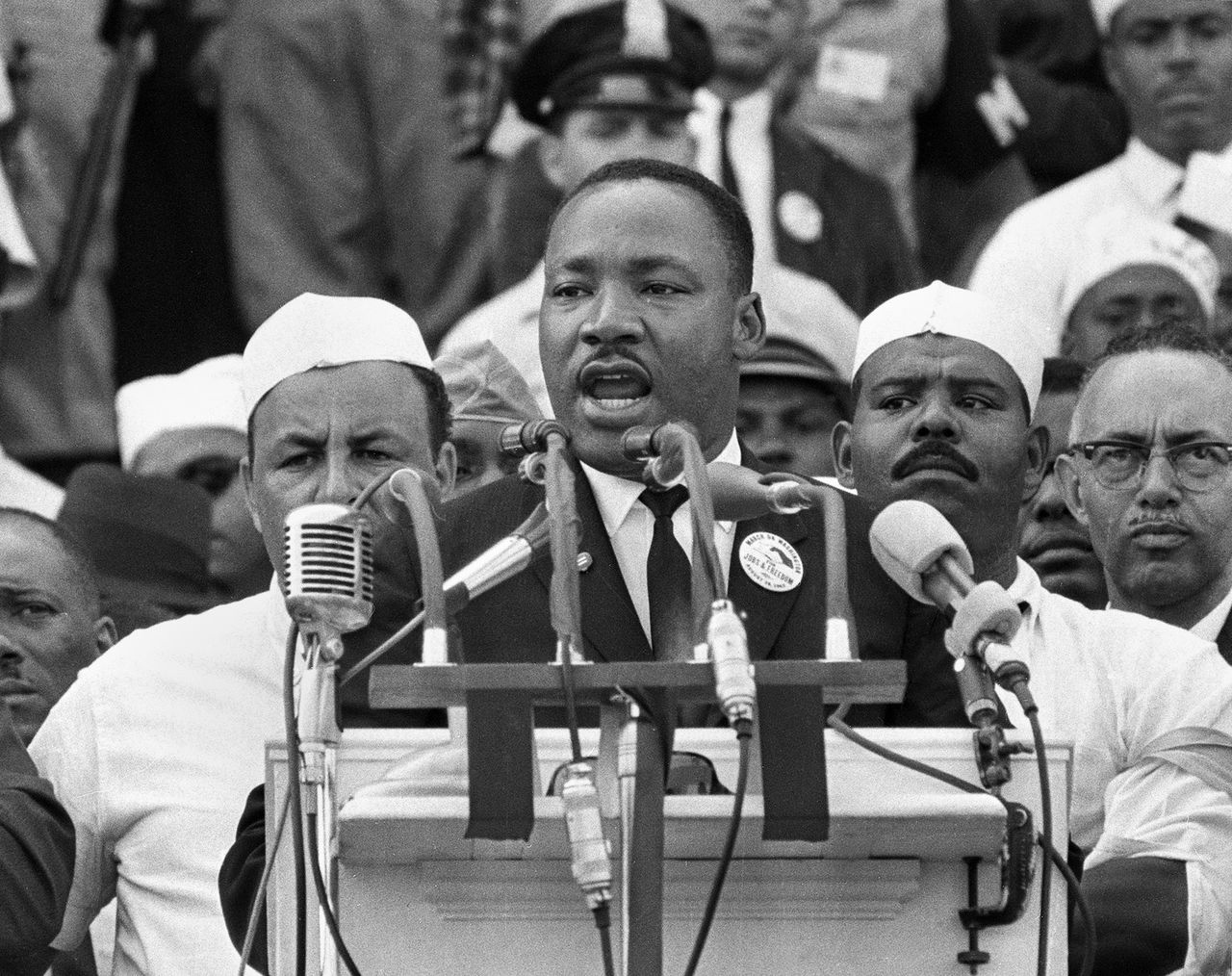