FORT WAYNE, Ind. (WPTA21) – A rebound from the COVID-19 health threat would be a big help to some downtown retail shops that are fighting for survival. Brick and mortar stores need foot traffic to get customers in the door and in a position to buy product. A number of […]

FORT WAYNE, Ind. (WPTA21) – A rebound from the COVID-19 health threat would be a big help to some downtown retail shops that are fighting for survival.

Brick and mortar stores need foot traffic to get customers in the door and in a position to buy product.

A number of downtown shops have seen foot traffic fall off during the pandemic.

Sales recently are down, so much so that he took to social media to talk about what he’s going through.

Rabideau said in a Facebook post last week that he believes COVID-19 has caused companies to furlough workers, or switch more staff to working from home, diverting people from coming downtown to work in-person.

He said in his post, “So far, the streets of downtown still possess an eerie feeling. Many shops, including mine, with few customers, reduced hours in some cases, and poor sales.”

“Small business is a day to day business, and whether you have the sources and the money to buy product, you know, you’re buying for next week not the next season, and everybody has been struggling a little bit with this and it has been tough,” Rabideau said.

Managers of the Creative Women of the World boutique just a few blocks away on West Wayne Street say they have been more aggressive in promoting their products via social media.

They claim they also took note of a big drop in apparel sales, and instead began stocking more food products and other items that are selling better right now.

But they know putting an end to the pandemic is key to a healthier bottom line for their business.

The president of the Downtown Improvement District, an organization that works to promote the interests of downtown businesses, says a return to normal is critical for shops under pressure.

“I really hope we get all those people back downtown at some point. We as humans really want to get back together, we want to have festivals, we want to have events, we want to be able to get together and shop and eat together. That’s just who we are as humans and until we do that, we’re going to continue to have our businesses suffer,” DID President Michael Galbraith said.

The Fort Wayne City Clerk’s office says parking meter revenues were down about 30 percent in 2020 compared to 2019, illustrating the drop-off in traffic downtown once COVID-19 became a concern.

Rabideau said in his Facebook post, “If it stays this way, so much of the effort by the City, Downtown Improvement District, and every individual who has worked and participated in the years it has taken to revitalize downtown will take a huge step backwards.”

Thu Mar 4 , 2021
A photographer is spreading joy and helping animal shelters, one lick at a time! Greg Murray is a photographer that made magic with peanut butter and puppies, TODAY reported. Source: cleveland.com/YouTube  The photoshoot ended up with a beautiful book, “Peanut Butter Puppies,” showcasing 70 rescue puppies licking peanut butter off […] 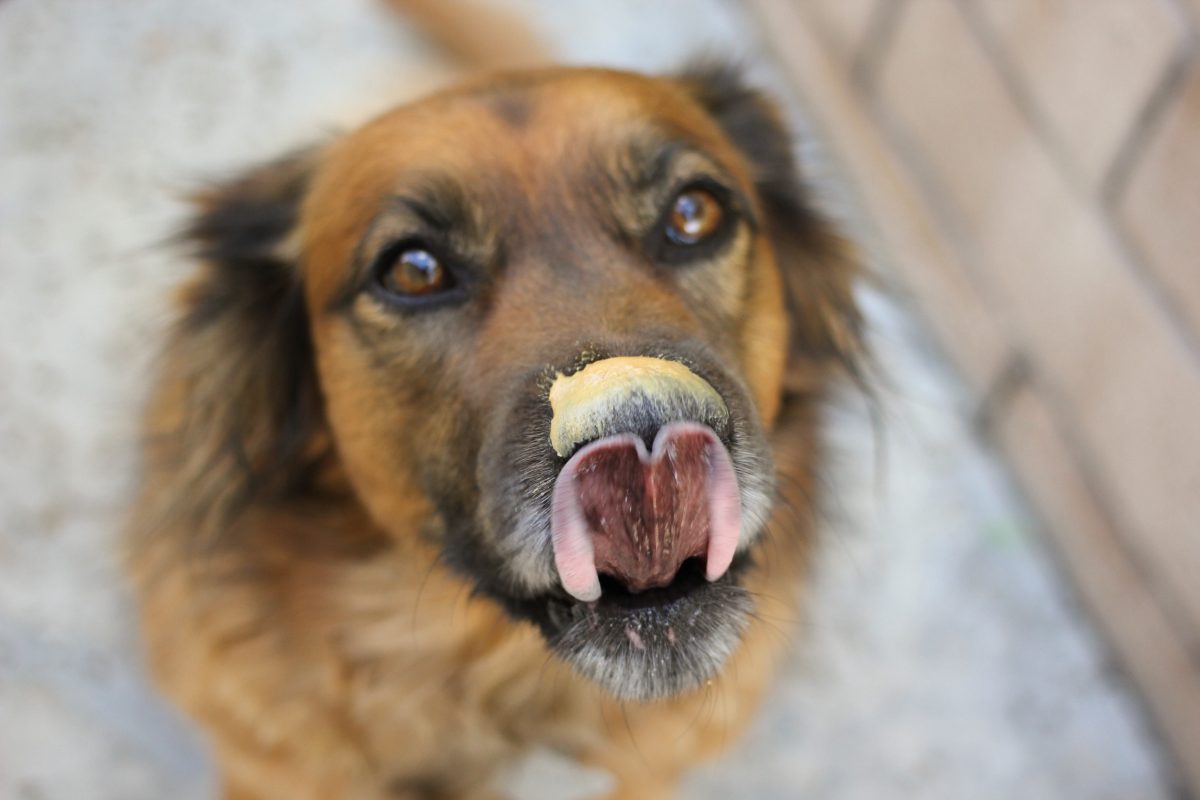