PepsiCo said on Tuesday (July 13) that it is positioning itself to capture a post-COVID consumer shift that will see continued migration toward digital commerce and online shopping, as well as an ongoing increase in stay-at-home activities and maintaining a healthier lifestyle. The comments come as the New York-based soft […]

PepsiCo said on Tuesday (July 13) that it is positioning itself to capture a post-COVID consumer shift that will see continued migration toward digital commerce and online shopping, as well as an ongoing increase in stay-at-home activities and maintaining a healthier lifestyle.

The comments come as the New York-based soft drink and packaged foods giant reported second-quarter results that saw the company’s revenue rising by more than 20 percent from a year ago, and roughly 17 percent above its pre-COVID level of 2019.

In speaking to investors and analysts about the results, CEO Ramon Laguarta said the company is making plans to adjust operations to serve these three new post-quarantine consumer routines. “Shopping behavior is changing,” he said. “eCommerce in a broader sense [is] going to continue to be a preferred way of shopping — something that a lot of families tried during the pandemic. We’re seeing those families sticking to that behavior, so that is going to be a permanent trend.”

The company has been digitizing its supply chain, investing in digital marketing and building out its eCommerce capabilities to capture this shift in consumer behavior. Early in the pandemic, PepsiCo rolled out two direct-to-consumer (D2C) snack sites, PantryShop.com and Snacks.com. Laguarta revealed that PepsiCo is continuing to build its SodaStream D2C business in Central Europe as well as its D2C snack business in China.

Laguarta also made predictions about how consumers’ routines will trend in terms of spending time at home versus away from home, a mix that is important to PepsiCo given the company’s presence both at grocery stores for at-home consumption and in restaurants and other away-from-home locations. In fact, the company’s net revenue in the latter category was double what it had been in 2020.

Pepsi’s outlook is consistent with PYMNTS research that found 39 percent of consumers shifted from working in an office to working from home during the pandemic, and that 83 percent of these people plan to maintain at least some of this behavior going forward.

Finally, Laguarta noted that consumers are now “more concerned about what we call ‘holistic health,’” which includes both their mental and their physical wellbeing. He noted an increase in exercise and a trend of consumers opting for individually packaged snack packs out of an interest in portion control, as well as for sugar-free alternatives. At the start of July, Pepsico Europe announced that it is expanding its snack portfolio with healthier options, and in May, the company’s North America division debuted its new Soulboost line of sparkling water drinks that emphasize their wellness benefits.

Rather than a short-term response to the pandemic, Laguarta predicted that this increased interest will be part of “a long-term trend into healthier choices.”

Read More On Food And Beverage:

Wed Jul 14 , 2021
Collector’s Corner Comics closed its doors due to the pandemic, but owner Andrew Iwamasa has plenty of plans to continue the 26-year business.  One of those plans is to host a community gathering on the 20th annual Free Comic Book Day, which has been moved from May 4 to Aug. […] 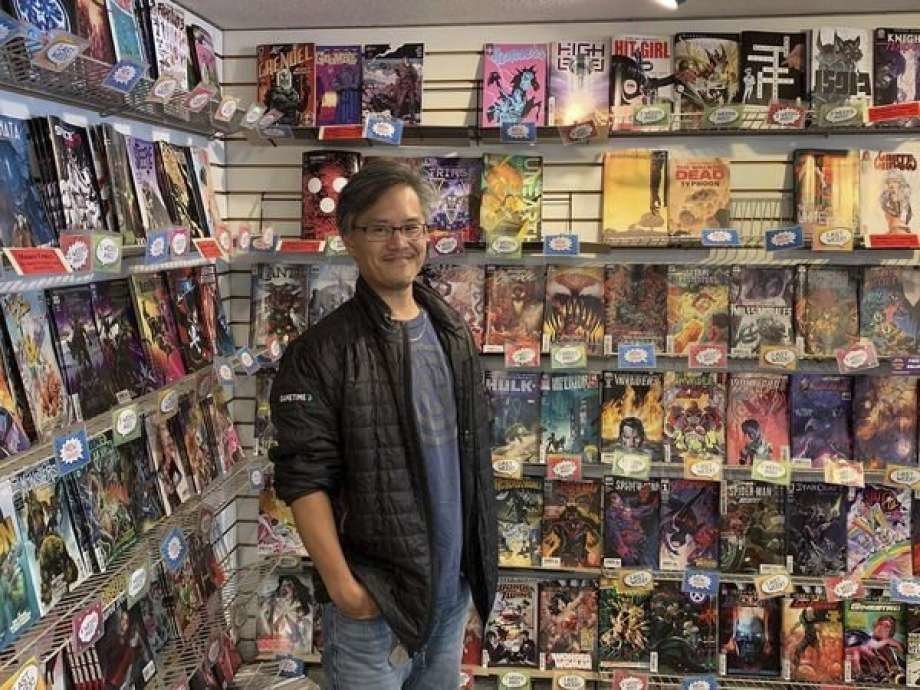