Vinyl may not be the first thing that comes to mind when thinking about the impacts of the pandemic, but for some business owners, it’s everything. This Saturday, the first of two Record Store Days being held this year, offers a sign of hope for independent businesses trying to recover […]

Vinyl may not be the first thing that comes to mind when thinking about the impacts of the pandemic, but for some business owners, it’s everything. This Saturday, the first of two Record Store Days being held this year, offers a sign of hope for independent businesses trying to recover from some of the darkest days they have seen.

Record Store Day is a global event to “celebrate and spread the word about the unique culture surrounding nearly 1,400 independently owned record stores in the US and thousands of similar stores internationally,” according to organizers.

The first Record Store Day was on April 19, 2008, and has since been a single day devoted to exclusive vinyl releases only available at participating record stores. It often features performances, cookouts and artist meet-and-greets.

Because of the pandemic, celebrations looked a lot different last year. Record Store Day was split up into three “drops” in August, September and October instead of the typical one-day celebration that happens earlier in the year.
This year, celebrations will have fewer restrictions, but will still look a little different from those that were held pre-pandemic. Record Store Day is split up into two drops this time — June 12 and July 17.

Despite many record stores having to shut down in 2020, last year was the largest year for vinyl album sales in the past three decades, according to MRC Data, which has been electronically tracking sales since 1991.

Vinyl sales grew by 46% to 27.5 million copies sold in 2020, MRC Data told CNN. That’s despite an overall decline in album sales, which includes digital and CDs, compared to numbers from 2019.

Business owners told CNN while they were able to shift to online sales during the lockdown, there’s nothing like physically going to the store and getting your hands on a record.

This month’s Record Store Day drop comes as many stores are in the process of reopening in alignment with states’ relaxing restrictions.

Jon Lambert, the owner of Princeton Record Exchange in Princeton, New Jersey, told CNN he has been celebrating every day since his store was able to reopen in June 2020. He said his store’s 40th anniversary fell the day before the state of New Jersey shut down nonessential services in March 2020.

“My celebration essentially was popping a bottle of Champagne and furloughing every employee I had, except for two,” he said. “It was the most devastating day I’ve ever had — to let these people go.”

While the store could reopen last June, there were still restrictions in place. That made celebrating Record Store Day tricky, but some innovation went a long way.

Lambert said his store used a warehouse next door and a canopy to set up tables outside, allowing people to socially distance and wait on the sidewalk instead of packing into the store, which would have more than 100 people at a time inside on a normal Record Store Day.

But Lambert said even though he doesn’t have the capacity restrictions he had last year, he plans to keep some of the outdoor elements for customers’ comfort.

For California’s Amoeba Music, it’s not business as usual either. There won’t be guest DJs or celebrity appearances. Co-owner Jim Henderson told CNN the focus is on the sales this year and “giving people an opportunity to really just enjoy the shopping and connect with the music.”

Amoeba, which has locations in Berkeley, Hollywood and San Francisco, had to close for several months last year and celebrated Record Store Day online. While Amoeba still has some limitations in place, Henderson said he expects a “holiday-type atmosphere.”

“It’s just not quite yet the normal Record Store Day, but we know it’s coming. We’re getting there,” he said. 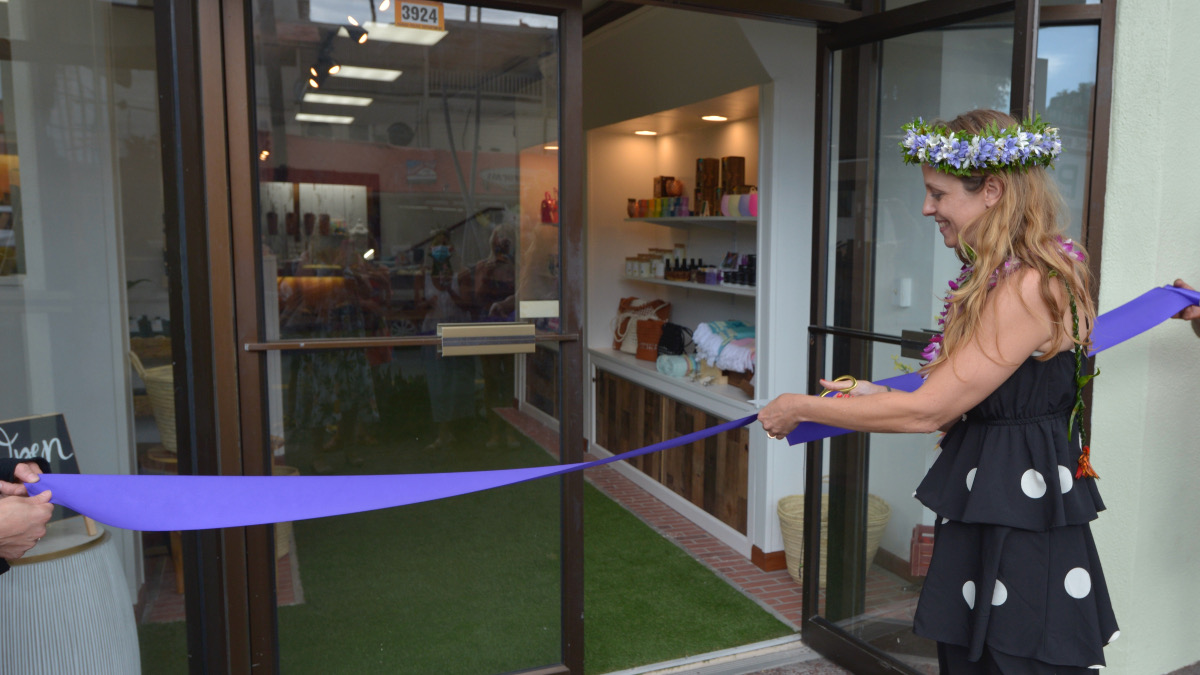