Share Tweet Share Share Share Email In the surge of eCommerce lies a double-edged sword. There are higher revenues for the firms being deluged with online orders, but at the same time, there are higher operating costs to meet consumer expectations that have […]

In the surge of eCommerce lies a double-edged sword.

There are higher revenues for the firms being deluged with online orders, but at the same time, there are higher operating costs to meet consumer expectations that have been set largely by firms such as Amazon.

Those higher operating costs are tied to shipping. It costs more to get goods to foreign shores, and it even costs more to box them up.

Bloomberg reported that the ocean carriers that have been a lifeline for getting goods from China to the U.S. West Coast have been getting record rates, and higher shipping costs have been baked into the contracts that firms are signing to get goods imported. By way of example, contract rates for container ships between Asia and the U.S. have been coming in at as much as $3,000, which is 50 percent higher than had been seen a year ago.

Ports have been clogged too, and the backlog has only started to ease a bit, as The Wall Street Journal reported. In California, the ports of Los Angeles and Long Beach saw their busiest March on record. Imports, as estimated by research firm Panjiva, are up by 37 percent more than March 2019, which would, we contend, be a more normalized comp for activity (and demand).

The pressures don’t stop there. Freight costs on the road are higher too. There’s a shortage of truckers (and even of trucks, as WSJ noted in a separate report, due to a semiconductor chip shortage, which limits production). Bed Bath and Beyond said in its latest earnings call that increased freight costs had an unfavorable impact of 150 basis points on margins.

In the meantime, the costs of all those boxes are on the upswing too. The U.S. Bureau of Labor Statistics showed that the corrugated and solid fiber box manufacturing producer price index stood at roughly 360 in the latest reading, multiples higher than seen in past years.

All of this eats into margins. In the meantime, the competition with Amazon, amid ever shrinking delivery windows, means that at least some firms are partnering with companies (DoorDash for merchants). But those services take commissions.

In the meantime, the retailers have been jousting with Amazon, which in turn has been seeking to build 1,000 mini delivery hubs in suburbs and cities across the country. The company has also been bringing malls into its last-mile fulfillment strategy.

The old adage “You’ve got to spend money to make money” is certainly true in the age of eCommerce, possibly to retailers’ chagrin.

Fri May 7 , 2021
Perhaps you’re thinking of leaving the nine-to-five grind, or you’re simply ready to make a career change. Maybe you’re fresh out of school and ready to change the world with your entrepreneurial spirit. Whatever the reason, these days there are more ways than ever to start a business of your […] 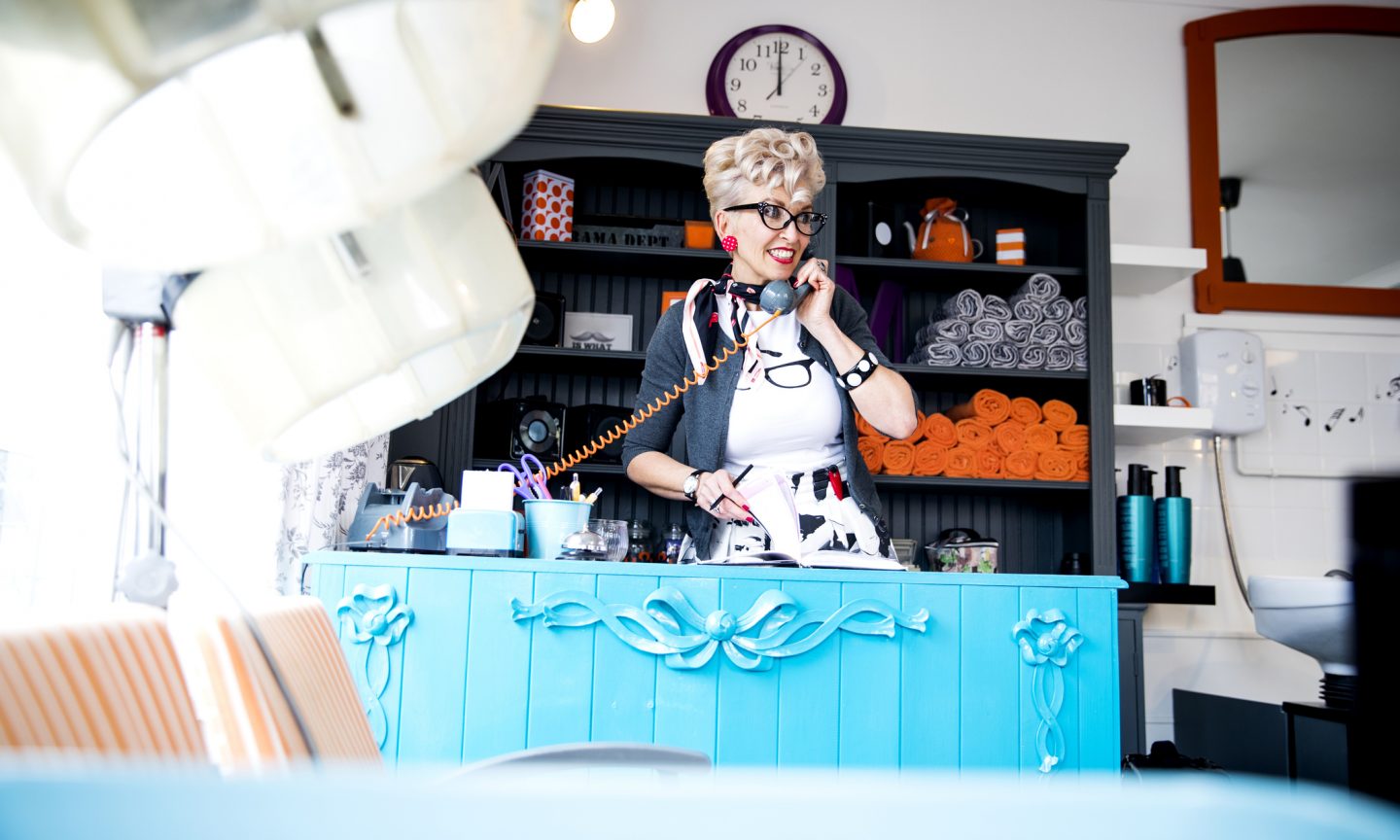