County Executive Ryan McMahon today said OHB Redev LLC will purchase the mall from the county for $8 million and invest at least $300 million redeveloping the site.

Their plan for the project, known as DISTRICT EAST, focuses on turning the property into five distinct, but blended areas that include housing, entertainment, restaurants, hospitality, retail and office space. The housing component includes a goal of serving different income brackets, McMahon said.

“We could not be more excited to celebrate this new chapter for the ShoppingTown mall site,” McMahon said. “With the selection of OHB to redevelop this site, our community can finally look forward to reading about grand openings, job openings and progress instead of tax evasion and closures.”

Ryan Benz, of Redev CNY, said he could not provide a firm construction schedule because there is a lot of preliminary work that has to be done first.

He added that about 50% of the mall will be demolished and replaced with new buildings, including two residential towers, as part of the redevelopment.

The development will feature lots of green space, said Benz.

“We want people to be able to walk around and ride their bikes,” he said.

The housing component will consist of 450 to 500 units, including apartments and condominiums, he said.

Benz said details of the entertainment portion of the development are still be to worked out.

The sale will include an outparcel that contains the Scotch ‘N Sirloin restaurant. Benz said plans are for the restaurant to remain.

The sale does not include the mall’s former Sears and Macy’s stores, which are separately owned. McMahon said the development teams is expected to negotiate a purchase of those stores from their owners.

McMahon said the county will be negotiating a payment-in-lieu-of-tax agreement with the development team before signing a formal sales contract for the property. Construction will not begin until 2022, he added.

The 62-acre property off Erie Boulevard East includes a 750,000-square-foot mall and two outbuildings. The mall, which had struggled for many years, closed during the coronavirus pandemic in March last year and never reopened.

Onondaga County bought the shuttered mall on Dec. 30 for $3.5 million from Moonbeam Capital. It also waived nearly $10 million in back taxes, plus $3 million in interest and late fees, on the mall.

The purchase was part of a settlement the county reached with Moonbeam, which filed Chapter 11 bankruptcy in August 2020 to fend off the county’s efforts to seize the mall for unpaid property taxes going back to 2015.

As part of the settlement, the county will keep $6.9 million of the $8 million sale price and Moonbeam will get $1.1 million, McMahon said. Moonbeam paid $14.2 million for the mall in 2013. It alleged in bankruptcy court that, at $36 million, the mall was grossly overassessed.

The county issued a request for development proposals on Jan. 26, saying the property was a prime location for a corporate campus, high-tech business or a mixed-use development with a residential component.

McMahon said the county received multiple proposals but selected OHB Redev because its four partners are local companies with a history of successful developments. Given the county’s experience with out-of-town owners of the mall, having a local development team was important, he said.

“We’ve gone through a nightmare with this property,” he said.

Representatives said the development team is encouraging feedback from the community and will solicit suggestions and opinions from local residents and businesses through a portal on the project website, districteastsyr.com.

Five of the best online vintage stores to shop from now

Thu Jul 22 , 2021
It’s time to start digging for vintage gold (Picture: The Level/reverie/Bowie & Singer/Getty Images) By now, we are all aware of the damaging effects fast fashion has on our climate. Our sartorial consumption habits were a reflection of the ‘see now, buy now’ position taken by many popular brands. We […] 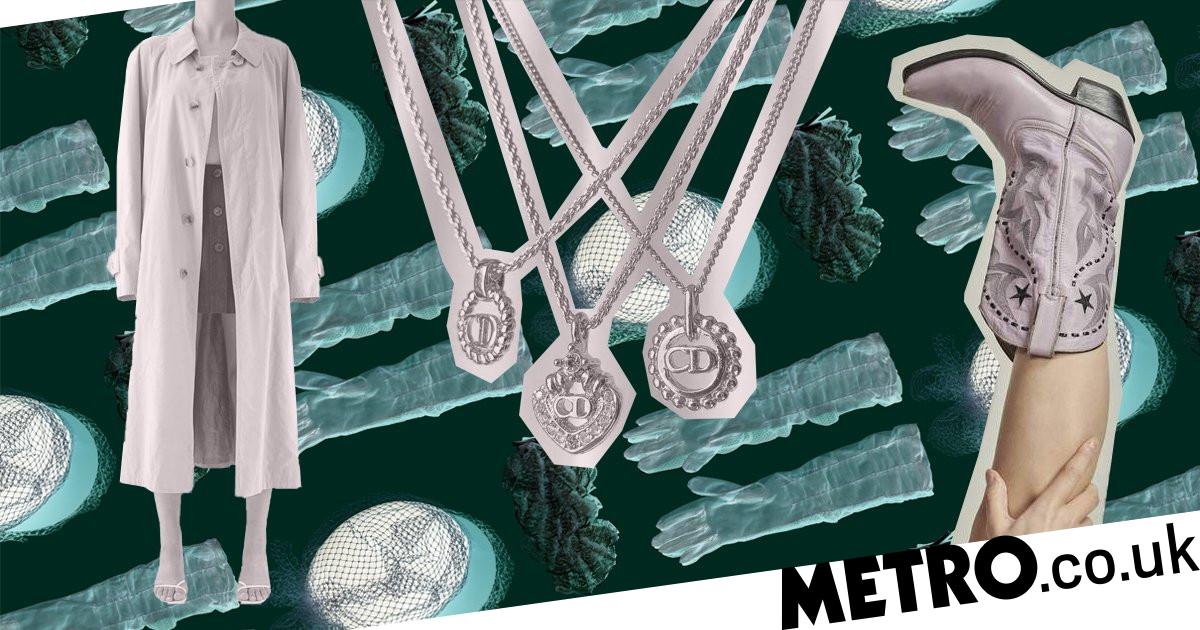