A German e-commerce startup wants to disrupt the New York City grocery market with deliveries to customers’ apartments in 10 minutes or less. Gorillas, founded last year in Berlin and now available in more than 25 European cities, will begin deliveries in a handful of Brooklyn neighborhoods this month. Brooklyn […]

A German e-commerce startup wants to disrupt the New York City grocery market with deliveries to customers’ apartments in 10 minutes or less.

Gorillas, founded last year in Berlin and now available in more than 25 European cities, will begin deliveries in a handful of Brooklyn neighborhoods this month. Brooklyn will be Gorillas’ first location in the United States, and it plans to expand into Manhattan next month. The company says it’s aiming to move to other major US cities in the future.

Gorillas has small warehouses within its delivery range and stocks them with a limited selection of items— around 2,000 grocery and essential goods. It charges customers a $1.80 delivery fee for orders. There are no minimum order sizes for customers.

The company is betting that it’s the right moment to enter the United States.

Online grocery shopping, which got a big boost in the pandemic, grew 81% to $55.5 billion in 2020 from 2019, according to Coresight Research, a retail advisory and research firm.

“Now that this industry has experienced the long overdue propulsion into e-commerce, it will be here to stay,” Gorillas CEO and co-founder Kağan Sümer said in an announcement Monday.

Gorillas will face steep competition in New York, where shoppers can quickly pick up food and basics at their local bodegas.

Other e-commerce startups such as Fridge No More and 1520 offer similar delivery times to Gorillas in New York City, while Instacart, FreshDirect and Amazon offer same-day delivery on a much larger selection of items than Gorillas is able to offer from its mini-warehouses.

He sees consumers using Gorillas and other on-demand grocery delivery apps like Fridge No More and 1520 for emergencies while cooking — someone baking a cake and forgetting they didn’t have frosting or running out of hot pepper flakes while cooking a pizza — and not a true alternative to larger trips to the grocery store or placing a full stock-up order online.

New York City is one of the only US markets that can handle Gorillas and similar services, Lempert said, because of its dense neighborhoods. And he isn’t sure these apps can ever be profitable either unless they charge large delivery fees to shoppers or charge brands to stock their items.

There’s also the cost of labor. Unlike most food and grocery delivery apps, Gorillas directly employs all of its bike riders who deliver customers’ orders. In New York City, Gorillas will offer them a $15 minimum wage, healthcare and benefits and provide them with bikes and gear. Some Gorillas riders in Europe are reportedly trying to form a union.

Gorillas raised $290 million during its latest round of funding in March. The company reportedly is looking to raise additional funding at a valuation of more than $6 billion. Gorillas declined to comment on its valuation.

Wed May 26 , 2021
Elevate your enterprise data technology and strategy at Transform 2021. Bot defense startup DataDome today announced it has raised $35 million in a series B round led by Elephant. The company says it will use the funds, which bring its total raised to nearly $40 million, to invest in R&D […] 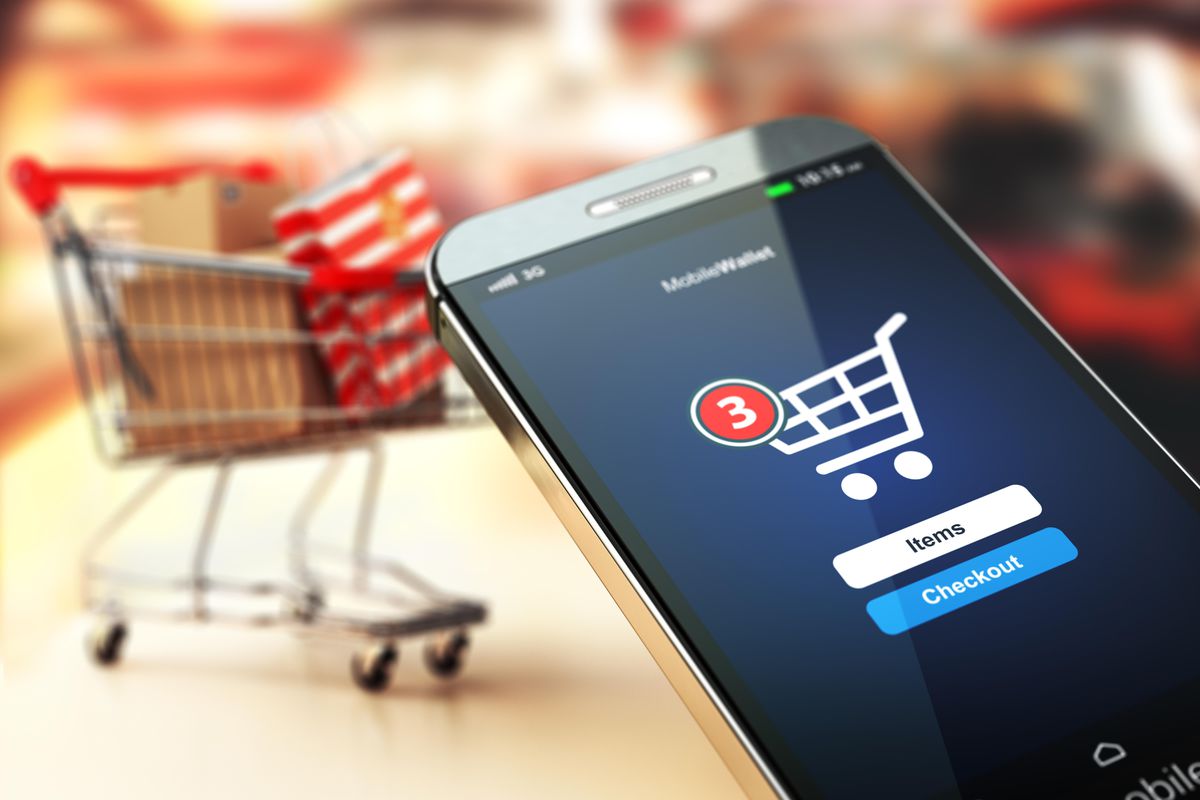